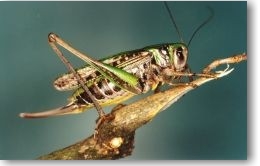 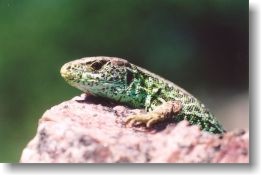 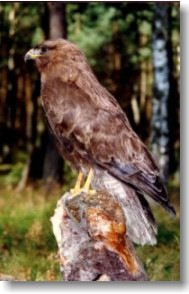 
Therio-fauna of the Slovinski National Park is very rich - there occur here approximately 60% of mammals species among the ascertained in Poland. Among the most precious species (registered with different status in the Polish Red Book of Animals) one can mention the following: Miller's water shrew Neomys anomalus, parti-coloured bat Vespertilio murinus, porpoisePhocoena phocoena, gray seal Halichoerus grypus. Moreover, the optimal conditions of living in our Park, are found by the populations of the following animals - precious in the European scale: beaver Castor fiber, otter Lutra lutra, 10 species of batsChiroptera (of which barbastelle Barbastella bar-bastellus, noctule Nyctalus noctula and parti-coloured bat Vespertilio murinus are additionally registered in the Red List of Extincting and Endangered Animals in Poland). Mammals, which are the most rarely met here, are: European badger Meles meles and brown hare Lepus europaeus. On the other hand, the biggest biodiversity in the species composition is featured by the community of rodents, insectivorous as well as small beasts of prey, of which (raccoon dog Nyctereutes procyonoides and mink Mustela vison) the numerical force unfortunately starts to constitute the problem. In many places, on the terrain of the Park, one can also notice the traces of presence of hoofed mammals such as: wild boars Sus strofa, roe-deers Capreolus capreolus and red deers Cervus elaphus.