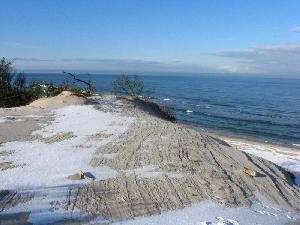 On 15th November 2007 in Cracow the States-Parties of the Convention on the Protection of the Marine Environment of the Baltic Sea Area HELCOM, including the Polish Minister of Environment on behalf of the Polish Government, signed the Baltic Sea Action Plan. One of its pars is the “Biodiversity and Nature Conservation” covering the decision to designate all already established Baltic Natura 2000 sites (as a contribution of the EU Member States; Russia establishes other sites) as the Baltic Sea Protection Areas (BSPAs) under the HELCOM Convention by the end of 2009. During the Baltic Action Plan Implementation Group held in October br. 2009? in Copenhagen the Helsinki Convention Secretariat appealed to designate sites by the end of 2009 to carry out the general assessment of completeness and coherence of the Baltic Sea Protection Areas for the States-Parties Meeting in May 2010 in Moscow. 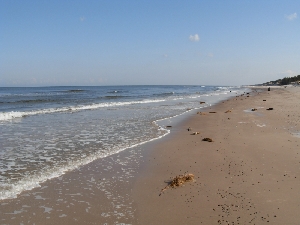 So far the Polish Government has designated 4 sites equivalent to the area of two national parks: Woliński and Słowiński National Parks, and two natural landscape parks: the Coastal NLP, and Vistula Spit NLP. With reference to the above the Minister of Environment designated on 31st December 2009 the rest of Baltic Natura 2000 sites established in the Polish area of the Baltic Sea as the HELCOM BSPAs:

At the same time one submitted the updated boarders of the Natura 2000 sites overlapping with already established HELCOM BSPAs: